The Founder and Managing Partner of SUCCESS410.COM is Ivars Mēkons. He holds a Master’s degree in international law (LL.M.) from the University of Latvia Law School (2004). 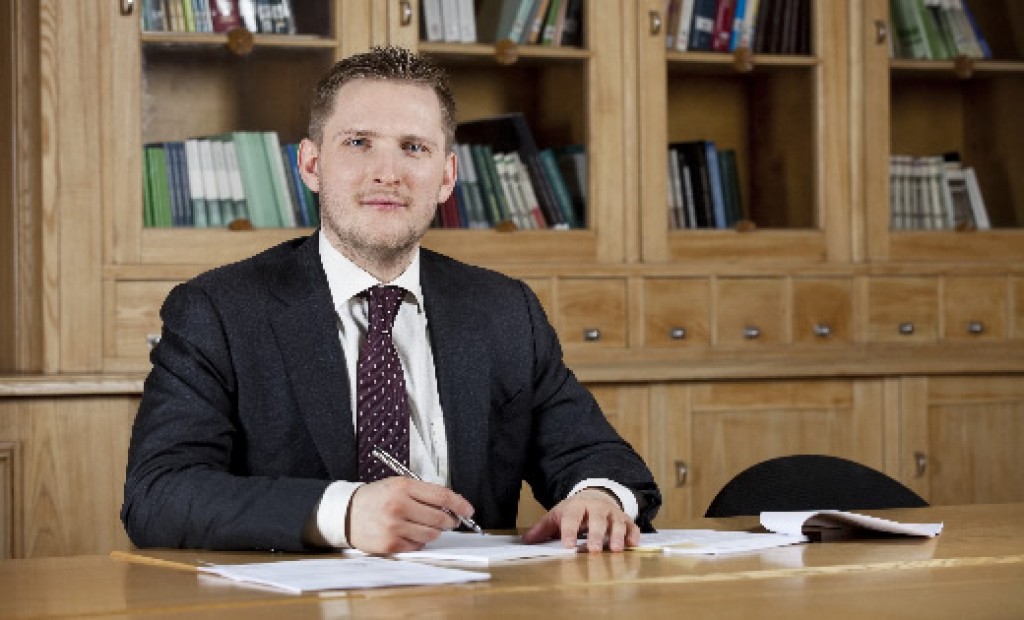 When serving as the Legal Advisor to the Latvian Government in investment arbitration (2003-2015), he revamped the then prevailing dispute resolution practice. During his tenure, he shifted focus towards attempts to resolve the matter amicably in the pre-arbitration stage, when facts demonstrated strong risk of, otherwise, an adverse outcome. In all relevant cases, he managed to secure favorable settlements. He had also been regularly advising State controlled entities on potential outcome and risks with regard to so called State contracts (concluded by State corporate bodies). Since fully leaving for private practice in 2015, he continues being regularly involved in international arbitration, including, investment arbitration, under various widely known arbitration rules.

Among his regular clients are many Fortune 500 companies, as well as flourishing start-ups alike.

His major focus is the aviation industry, with client circle comprising both commercial (airlines) and business aviation players.

You may find his papers on Lexis Nexis and SSRN portal. He is also active on LinkedIn and Twitter. You may reach him at ivars.mekons@success410.com